A Thanksgiving of Firsts!

This year's Thanksgiving season was full of "first's" for our family. First on the list was hosting our first Thanksgiving dinner! Since not all of my siblings are on the same schedule to be with each other for the holidays we decided to do a pre-thanksgiving dinner with each other the Sunday before Thanksgiving. This was also the first time we had an apartment big enough to do this so it was nice to have room for everyone! This dinner led to some more firsts including cooking my first turkey! I will admit that I was very apprehensive to do this even though I volunteered myself to be in charge of it. After buying a 21 lb turkey and letting in thaw in the fridge I decided to get brave and try something I've never seen done before which is let the turkey soak overnight in a brine before cooking it. This led to my success in cooking a juicy and perfect turkey! 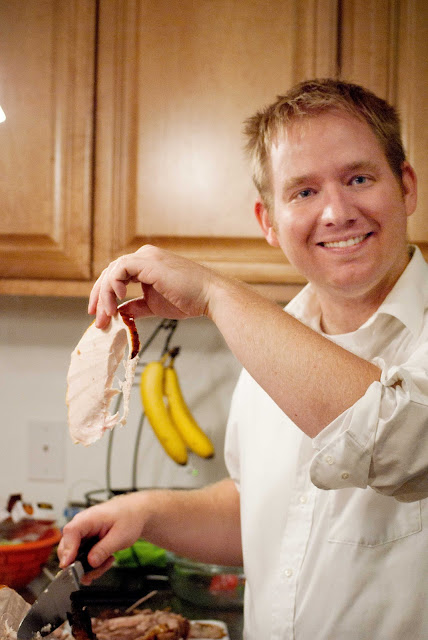 My oldest brother, Nathan and youngest brother Seth came in the night before for the dinner and Tyler and Sara's families came up that Sunday. We also had a good friend and two of my cousins join us as well. Us girls pitched in by taking different things to make for dinner and we also all made a different pie. While the turkey was cooking we tried out the new Just Dance 4 game for the xbox kinect. Sadly I didn't snap any pictures of this, but I will tell you we all got our dance moves on along with quite a lot of laughter.

For dinner we were all able to sit down to a table together and enjoy a delicious meal! After dinner Sophia and Mia decided to sneak off into the bathroom and have a little party of their own by playing with the toilet water, toilet brush and a whole roll of toilet paper. That bathroom was a disaster by the time we discovered them and they both received a bath! Annelise got a picture so I'll have to get that from her to show you the damage. It will be interesting to see what these two connivers come up with when they can actually communicate with each other and when Addi can join them! 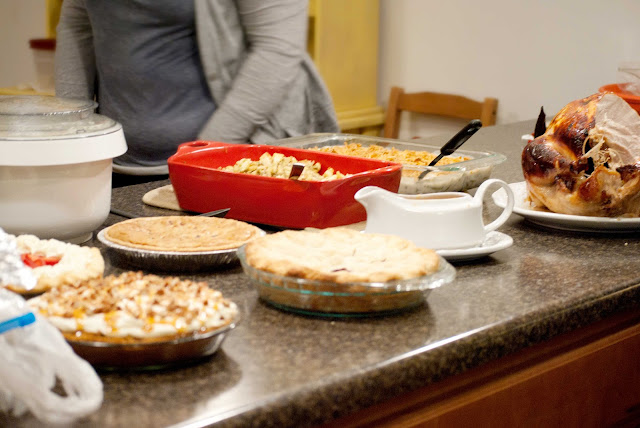 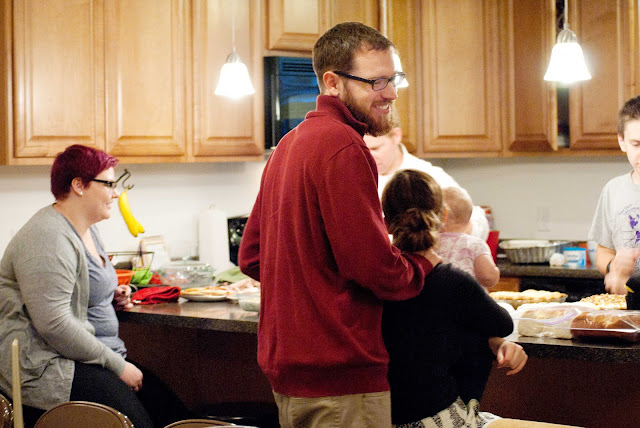 It was so fun to have everyone over and experience a little bit of what it's like to host Thanksgiving. I  love that family lives close and glad we all got to be together before everyone starts moving away to graduate  schools and such next year.

Now we're on to another big first for our family. This year we spend Thanksgiving with Eric's' family in Disneyland! They have a tradition in their family when someone turns 8 they get to go so it worked out that Will's (Eric's little brother) birthday was over Thanksgiving break where we all could go.

We left Wednesday evening for California and got in just in time to put Mia to bed (a very tired and cranky girl from missing her nap) and headed over to the park before it closed to ride some the attractions. I hadn't been to Disneyland since I was 7 so it was all pretty new to me as well. We spend the next 2 days hooping between Disneyland and California Adventures. William pretty much only wanted to do the rides that Mia could go on so that worked out well, however Mia didn't show much interest in the ride unless it had some kind of thrill factor to do it. Her favorite ride was Pirates of the Caribbean and only at the parts it dropped down. I think we have a little thrill seeker on our hands just like her daddy. Mia still did a LOT better during the trip then I expected with all the lines we had to stand in and all the time she spend in her stroller.  It was also nice that we stayed in the Disneyland Resort so we were able to easily take her back to the hotel room for naps and bedtime. However, she wasn't quite old enough to show as much excitement in being there as someone a little older would have. 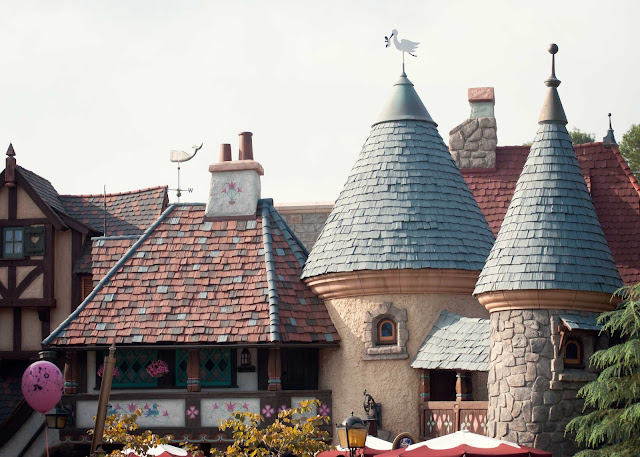 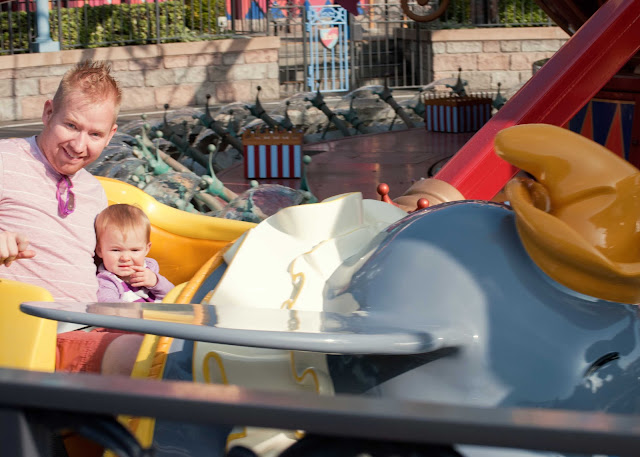 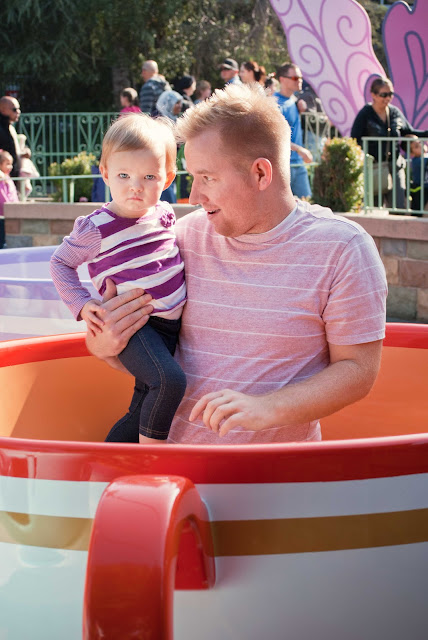 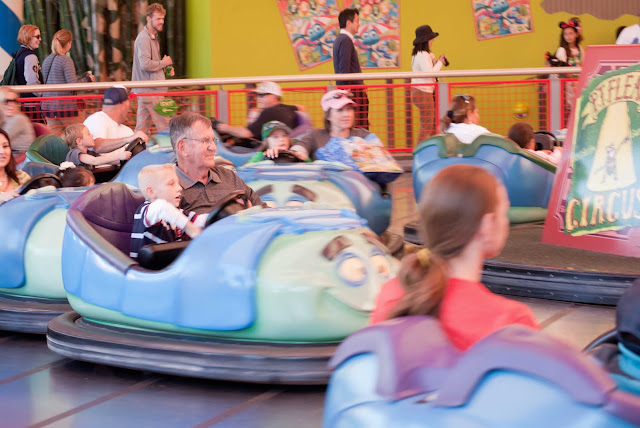 We had some much fun being able to celebrate William's birthday with him and be with Eric's whole family at the "happiest place on earth", which mostly is that way when you get to be there with family having fun! And while we were having so much fun I might have overlooked that fact that I hardly took any pictures which I am already kicking myself for!

Hope everyone had a great Thanksgiving weekend!
Posted by Hanna Caldwell at 8:55 PM