Last week Eric flew off to Virginia for work and I headed to Ely to stay with my parents while he was gone. This was the first time Eric had left for work since having Livy and I'm going to be totally honest in that I missed him...a LOT! Luckily my parent's house had a lot of distractions and people around to help out with the girls as well as the loneliness I would be feeling if I was at home by myself.

As Eric is starting to travel again we both are looking for ways to stay close and keep our relationship strong. A new thing we tried this last trip was sending each other at least 2 pictures a day about whatever is going on. I really liked it as it let me see a little bit of where Eric spends every other week and Eric gets to see what us girls are up to. So here was our week according to our Iphones! :) 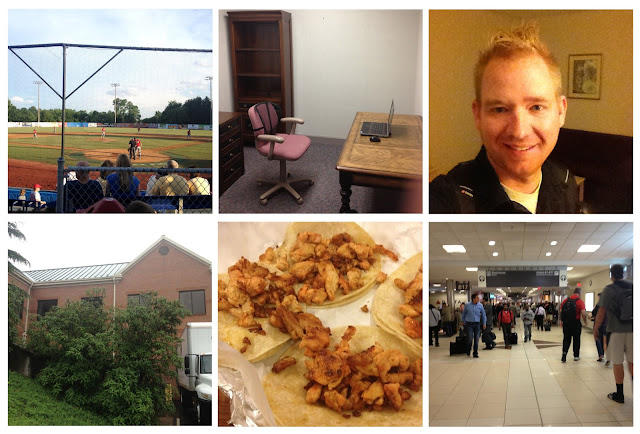 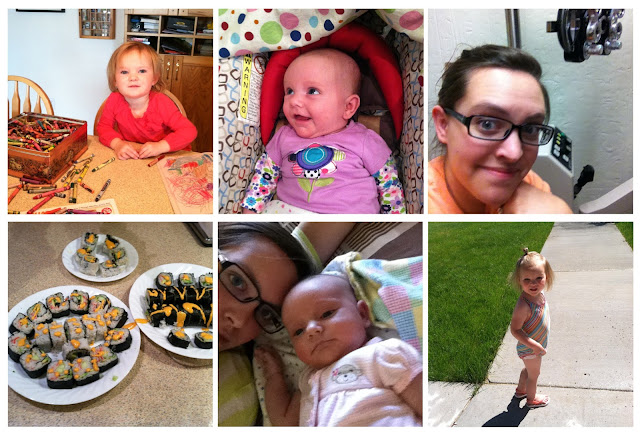 Mia had fun playing outside as much as I would let her as well as with her cute cousin Addie and I had fun getting to spend some quality girl time with my sister before she deserts me and moves to Oregon at the end of the summer ;) 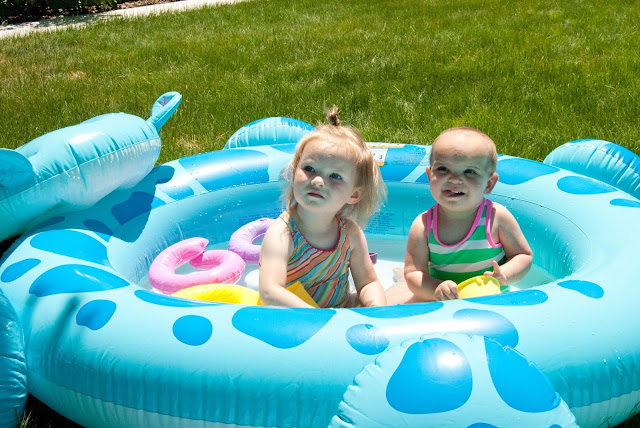 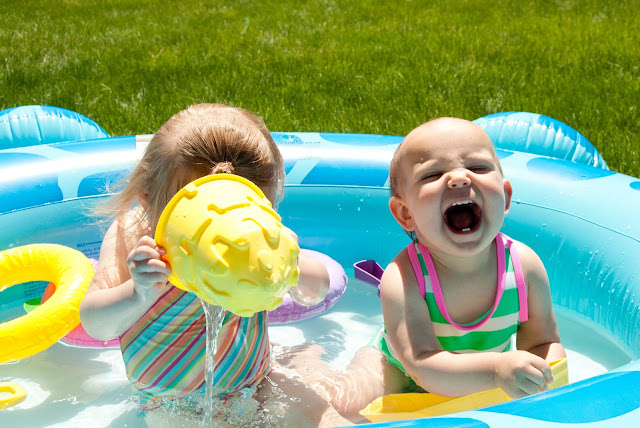 Also while I was in Ely my little brother graduated for 8th grade. It's kind of a big deal to go from 8th grade into high school in the small world of Ely, Nevada. They had a promotion ceremony which of course involved the full reading of Dr. Suess's "Oh the Places You'll Go". As luck would have it all of my sibling were home to go embarrass support Seth. We may have brought a whole box of poppers to shoot at Seth after the ceremony :) It was fun to all be together before everyone moves away and as much as Seth would deny this I know he was glad we were all there too! Way to get through the awkward years of middle school Seth! 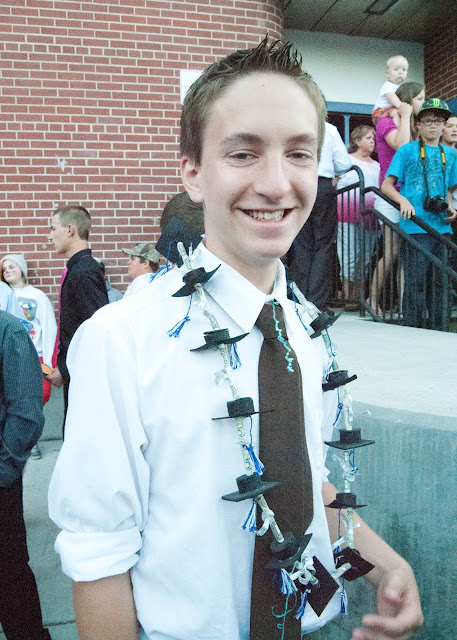 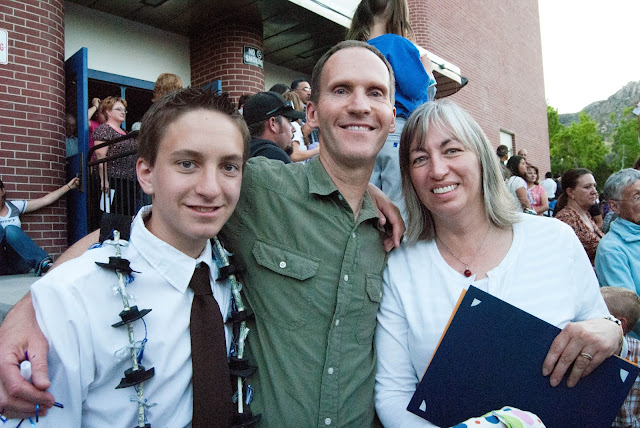 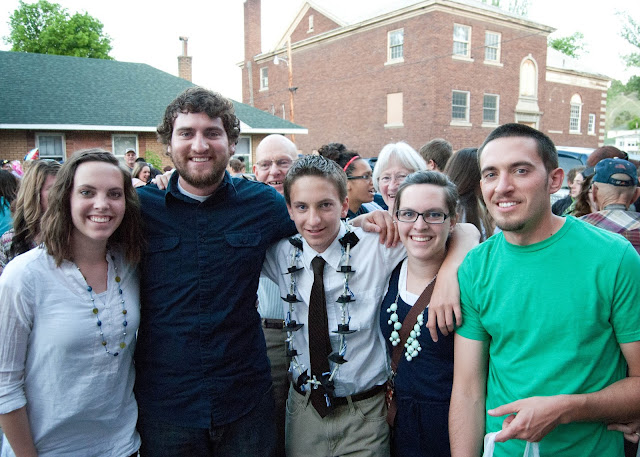 It was a fun and helpful week in Ely with my family, but has been good to back in our own home with Eric and the girls!
Posted by Hanna Caldwell at 5:20 PM