As I mentioned Eric enrolled me in a photography workshop for Mother's Day. It was a 4 hour "Photography for Fun and Profit" class. The workshop was Monday night and I loved every minute of it! The people who did it was a couple here in West Jordan who are professional photographers. The workshop was offered on groupon for $39 when is originally $295! A deal?..I very much think so! I think the groupon is still going on and I plan to take some of their other classes they offer as well so if you have a fancy camera that you don't know how to use (or even in you just have a point and shoot) and want to learn more you can find more info here at Don Polo Photography. The couple teaching it was so honest in sharing what helped their business grow and some tips and secrets to better pictures!

Now I am wanting to practice all the things I've learned so if anyone wants pictures done let me know *hint hint* :)

Still on the subject of photography, this class rekindled my love for taking pictures and so I updated my photography blog. Check it out HERE!

So getting to the subject of Mia, after taking the class I wanted to practice a few things with my camera so I tried to take some pictures of her, but as most toddler's she wasn't really great a sitting still or looking at the camera with her cute smile. 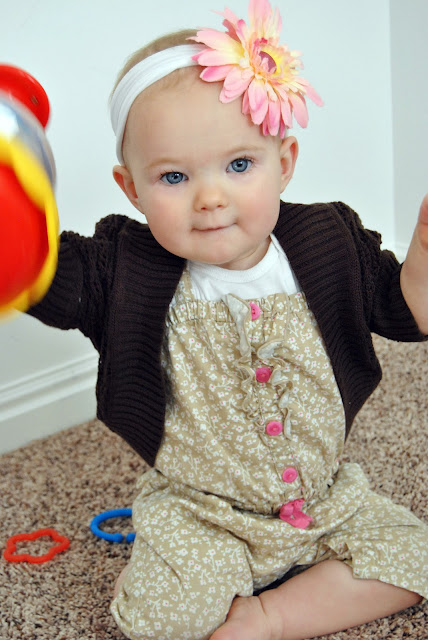 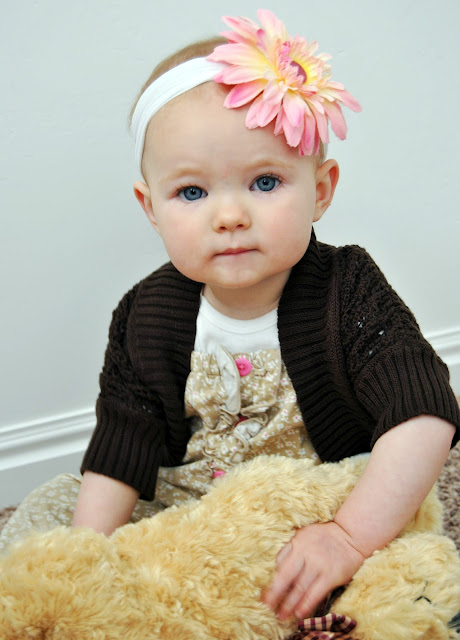 After doing these pictures of Mia it made me realize that I haven't done much updating on Mia! (Besides when I am frustrated with her.) So here are some things about Mia and almost 13 months old... 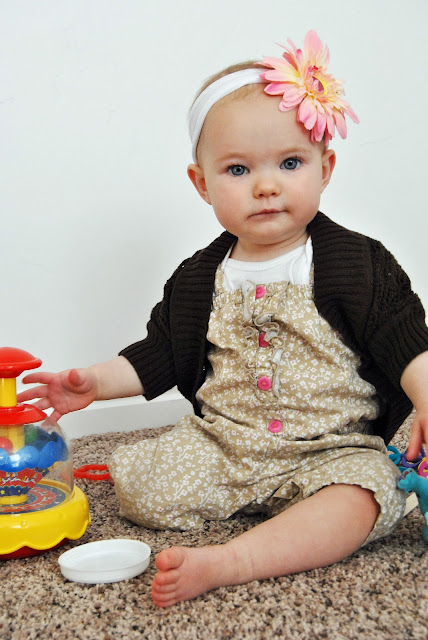 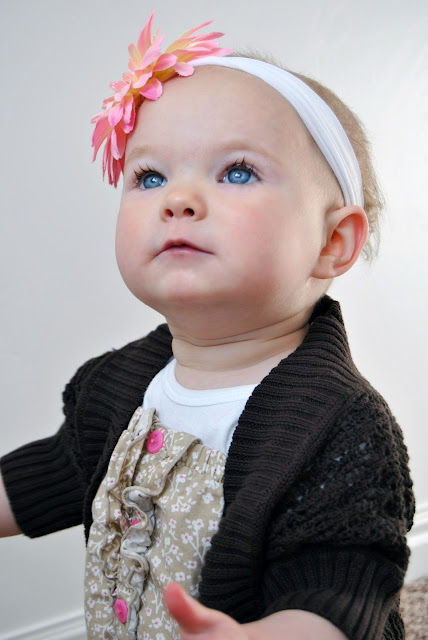 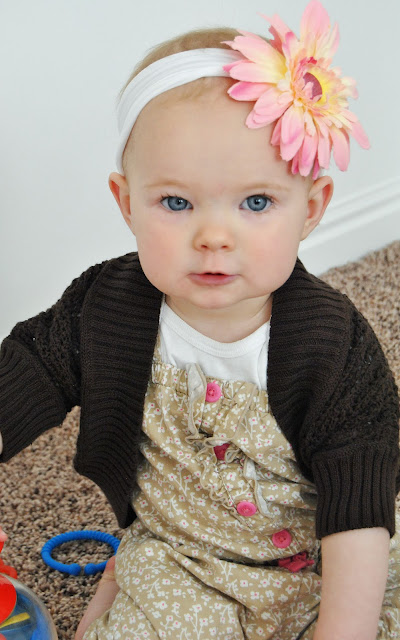 Posted by Hanna Caldwell at 4:08 PM