This was my first Pioneer Day actually in Utah and our first holiday that Eric and I hosted! Eric's Grandparents and brother William came down for the whole weekend until Pioneer Day to celebrate. It had been a while since we has seem them...actually before Mia started fully walking so we were really happy they came to stay! Every day included some fun event and of course yummy food, all of which Eric and I made except for our trip to the Chocolate.

Eric's family came Saturday afternoon. After dinner we took them to the lake at Daybreak to enjoy the beautiful evening. Mia and William played in the sand and water while Eric and I kicked around a soccer ball and relaxed with his Grandparents. Then they took us out for dessert as previously mentioned to the Chocolate dessert cafe. 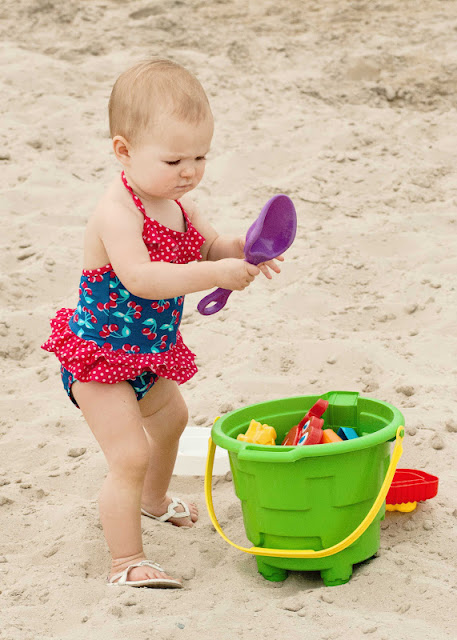 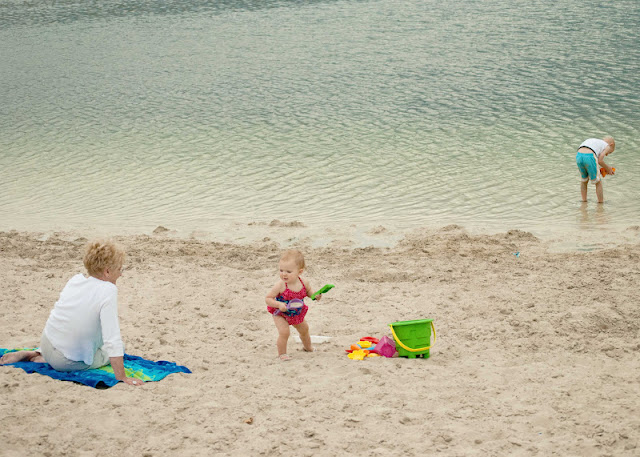 Sunday we made are usually rush to church in the morning, trying not to be too late. Since they released my teaching partner for my class of 8-9 year old boys Eric came with me this week and boy was I glad! There were 7 boys in my class that day including William who came to class with us. I've finally given into bribery with treats to get the boys to behave regardless of feeling guilty for what their parents will think about stuffing their kids with sweets. After church and Mia's nap we decided to pack dinner and take a drive up to Temple Square. William had never been and we've been wanting to enjoy a Sunday afternoon up there since we moved. Walking around Temple Square brought up a lot of memories when my Grandparents served their two missions there and we would go visit. 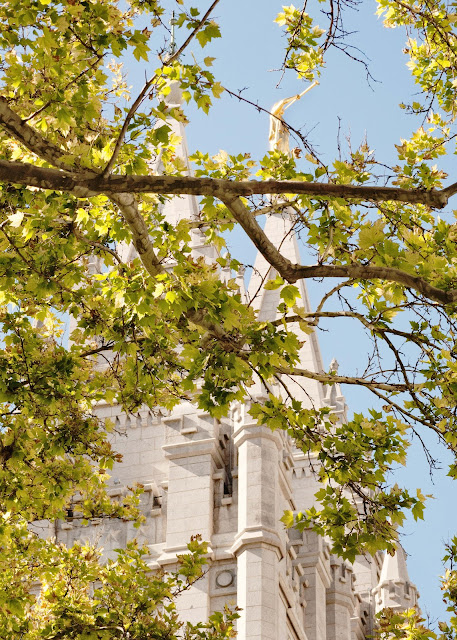 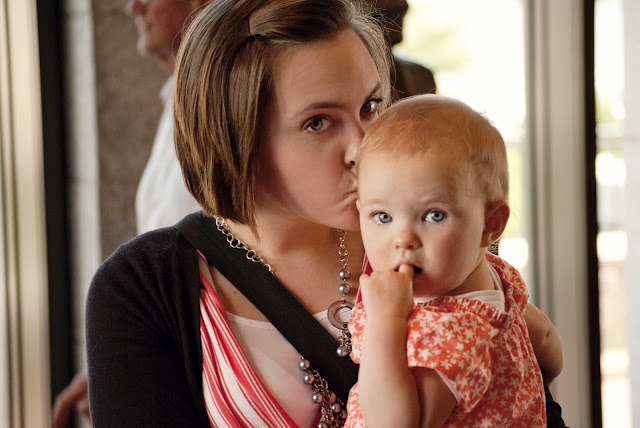 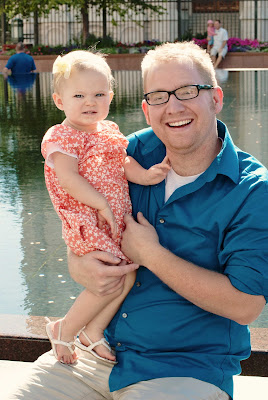 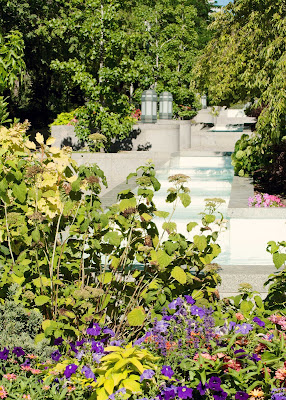 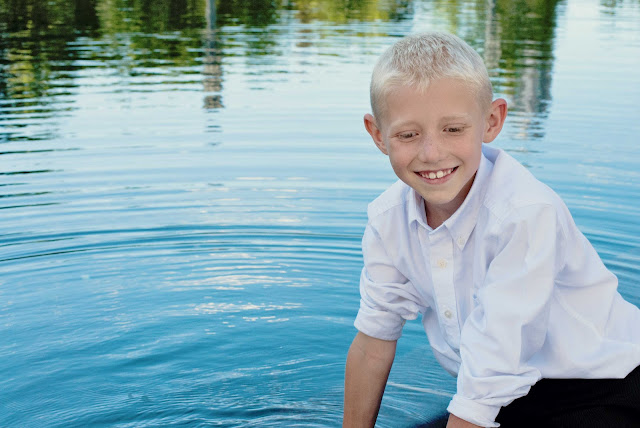 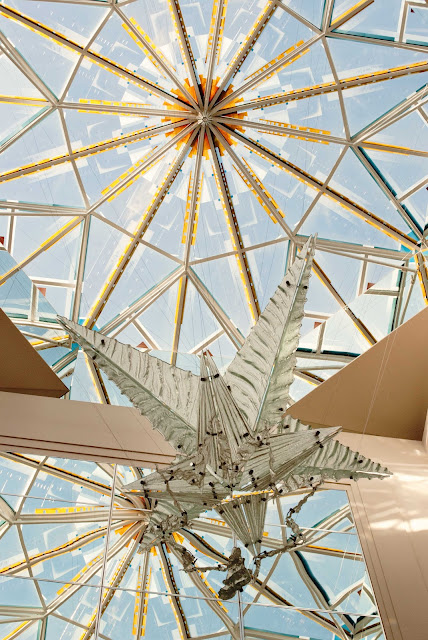 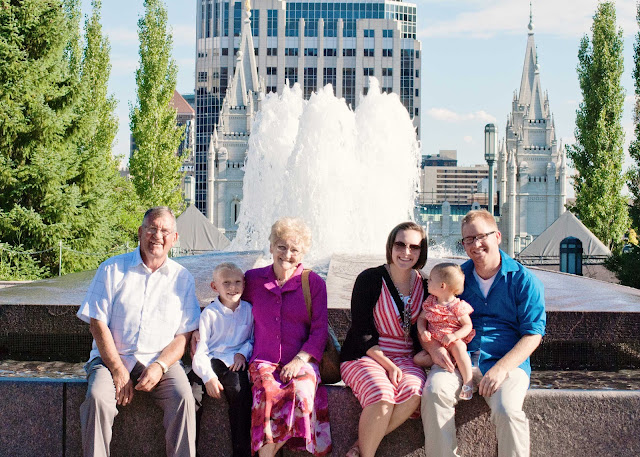 Monday we took a trip to the Seven Peaks in Salt Lake. The boys and Mia went swimming while Eric's Grandma, LaRena and I sat and visited. In just my 3 years of being part of Eric's family I feel like I have learned so much from her! She is definitely an amazing example to me and I enjoy our chats. We came home and Eric and I made homemade pizza for dinner with banana boats in the grill for dessert!


Tuesday we celebrated Pioneer Day by driving up to Salt Lake again to go to the parade. I have never seen a "real" parade before with "real" floats and that lasted for longer then an hour. Even though it was a really hot day, we got a front row seat on the curb and we all enjoyed watching the parade. We had a BBQ that afternoon before Eric's family left to home. That night Eric and I sat on the back porch and watched the fireworks going off all over the valley while we roasted marshmallows. It was a beautiful sight and perfect location!