Wow, what a week it has been! So much has happened in such a small amount of time. I feel like a month has already gone by since I was pregnant with Livy when actually it has still been less than a week! Typing this post couldn't be more sweet though as I now have a sleeping, little baby close by in the comfort of my own home. 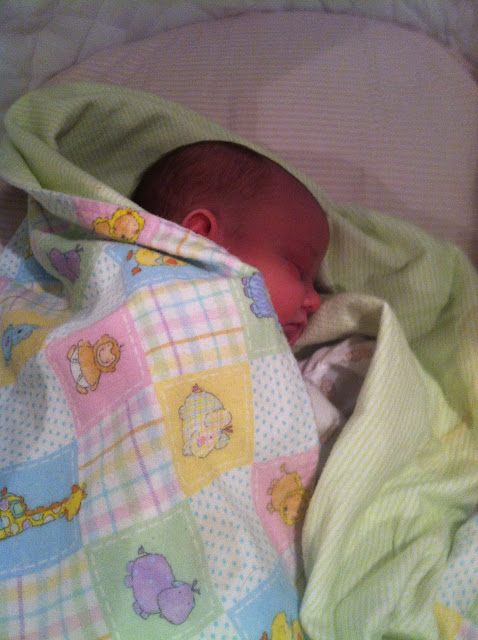 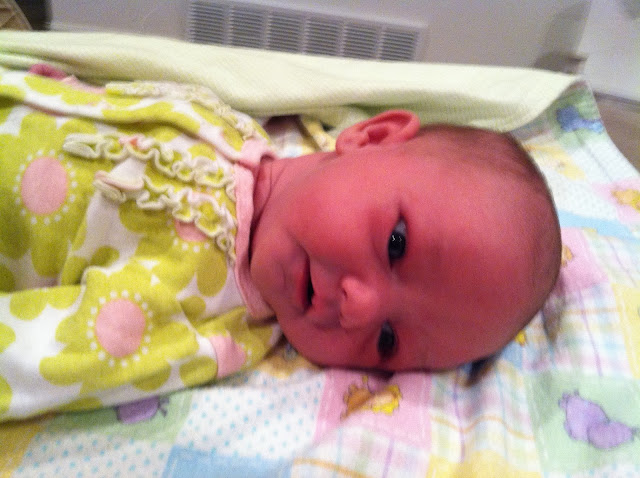 After getting released from the hospital I was relieved to get home and finally have a little privacy without getting poked and prodded every fifteen minutes and I thought things would just be much easier. However, I'm going to make a confession that I'm not very proud of...after being home for a little over an hour I burst into tears from being so overwhelmed. Mia was especially needy since Eric and I had been gone for the last couple of days, but because I was so sore and weak I couldn't pick her up like she wanted and that would lead her to start crying. Feeding time was coming up for Livy and so far it wasn't going very well trying to start nursing her since my milk wasn't in and because of all the IV's in my right arm I wasn't able to hold her well enough to make her feel secure while eating so Livy would get upset, not to mention it hurt! Plus being home made me realize more of my limitations while I recovered since I didn't have a nurse helping with everything or having two kids who needed their mom that I felt the responsibility to take care of now that I was home.

With some encouraging words from both Eric and my mom and some more pain medication, I was sent straight to bed for some sleep in hopes that I would wake up feeling rejuvenated. Before falling asleep I made what was a really hard, but needed decision. I decided to give up on the stressful processes of trying to breastfeed. A huge weight was lifted off my shoulders,but with that came a little guilt. Even though it was still just as stressful as a process to breastfeed Mia at the beginning while making a similar recovery it was something I really came to enjoy and loved having that time to share with Mia. I was worried I wouldn't have the same connection with Livy.

Turns out a nap and a full nights rest along with the continued and never ending support and help from Eric and my mom was just what I needed to help me ease into my new life as a mother of two. I've spent the last couple of days reconnecting with Mia and trying to give her the attention and love that she needs from me as a mother as well as constantly snatching Livy up from her crib so I could snuggle with her and marvel at how much love one person can have for not only one but two of Heavenly Father's sweet spirits...my children! That love and the love for all those who have been such a tremendous help has helped keep me feeling positive and ever grateful! 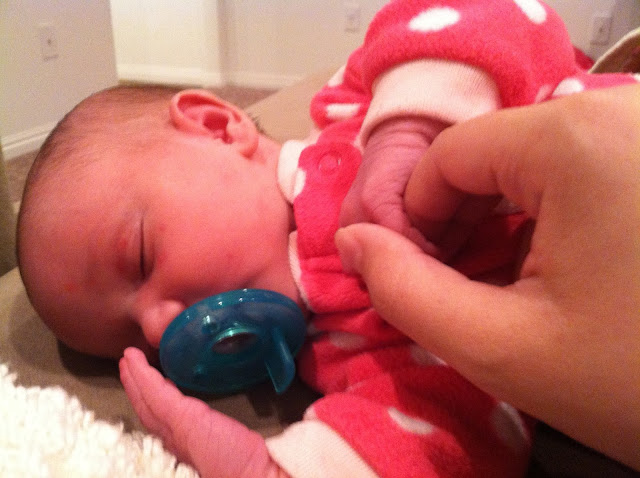 I am still slower than molasses as I inch around the house with my swollen legs and feet with a shortness of breath and I still need help with a lot of different things, but the pain and soreness is dying down and my hands finally look like mine again. 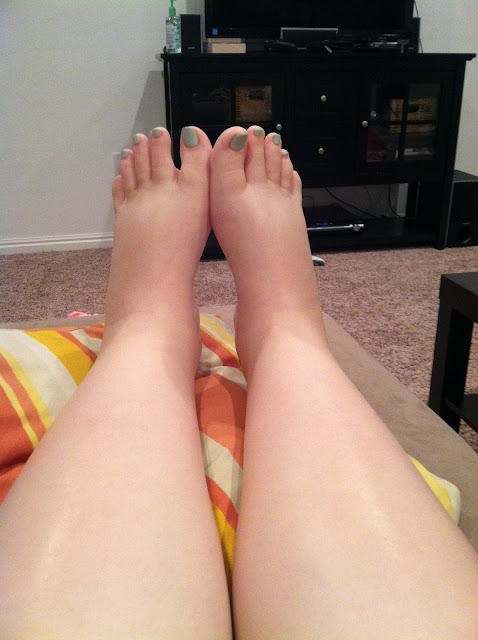 My swollen legs and feet that always feel on the verge of popping!

Livy is quite the little sleeper, except for at night which she decides to be awake most of. Luckily she doesn't cry when she is awake except when she is hungry, but just wants to be up and get her squirming in. Someone has their days and nights mixed up! Other than that she is doing so great! I forgot how much a LOVE little newborns! I hold her so tight sometimes not wanting her to grow up as I think about how Mia suddenly turned 2 in the blink of an eye! Mia is slowly adjusting to the whole situation as well. It hasn't helped that her two back molars decided to come in this week, making her even more sensitive and needy. Eric has been so good to give her lots of attention and take her out swimming and to the park. Mia also doesn't really want too much to do with Livy yet either. She'll come up and give Livy a kiss or little pat on the back every now and again or call out her name when she see's her move, but other than that she stays clear. I hope that in time though these two girls can be the best of friends! 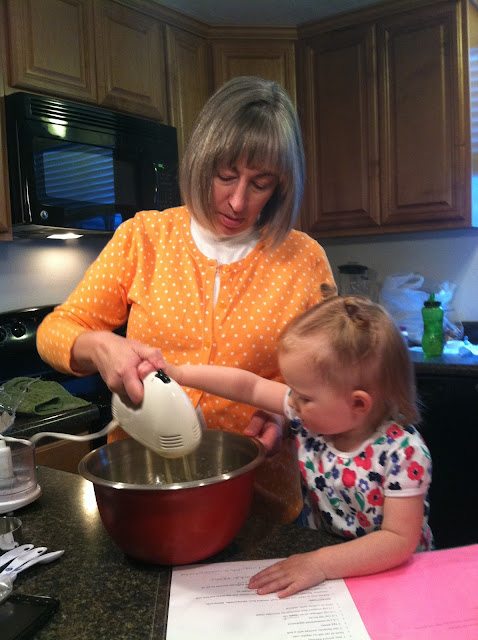 My Mom has been so amazing to be constantly cooking and cleaning for us as well as help take care of Mia and Livy (well pretty much all of us!). This is Mia helping Grandma make some yummy muffins. It was so sweet to sit there and watch.


Thanks again to all who have helped out during this time and also for all my readers of my blog...for listening to my rants during my struggles as well as for your kind thoughts and comments! I really appreciate it! 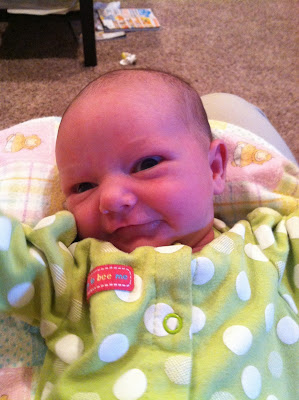 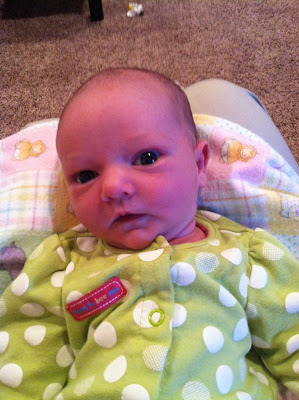